When we think of famous figures like Bill Clinton, Vladimir Putin, or Margaret Thatcher, we usually imagine them as middle-aged people who are sitting in their offices, trying to shape the political map of the world. But we often forget that aside from their reputation and power, they’re ordinary people just like the rest of us. These influential politicians also pose for graduation photos, play sports on the weekends, and cry their eyes out in their childhood years.

BoredFeed invites you to take a look at 19 photos of young world leaders before they gained political power.

18. Barack Obama as a student at Harvard University, circa 1992 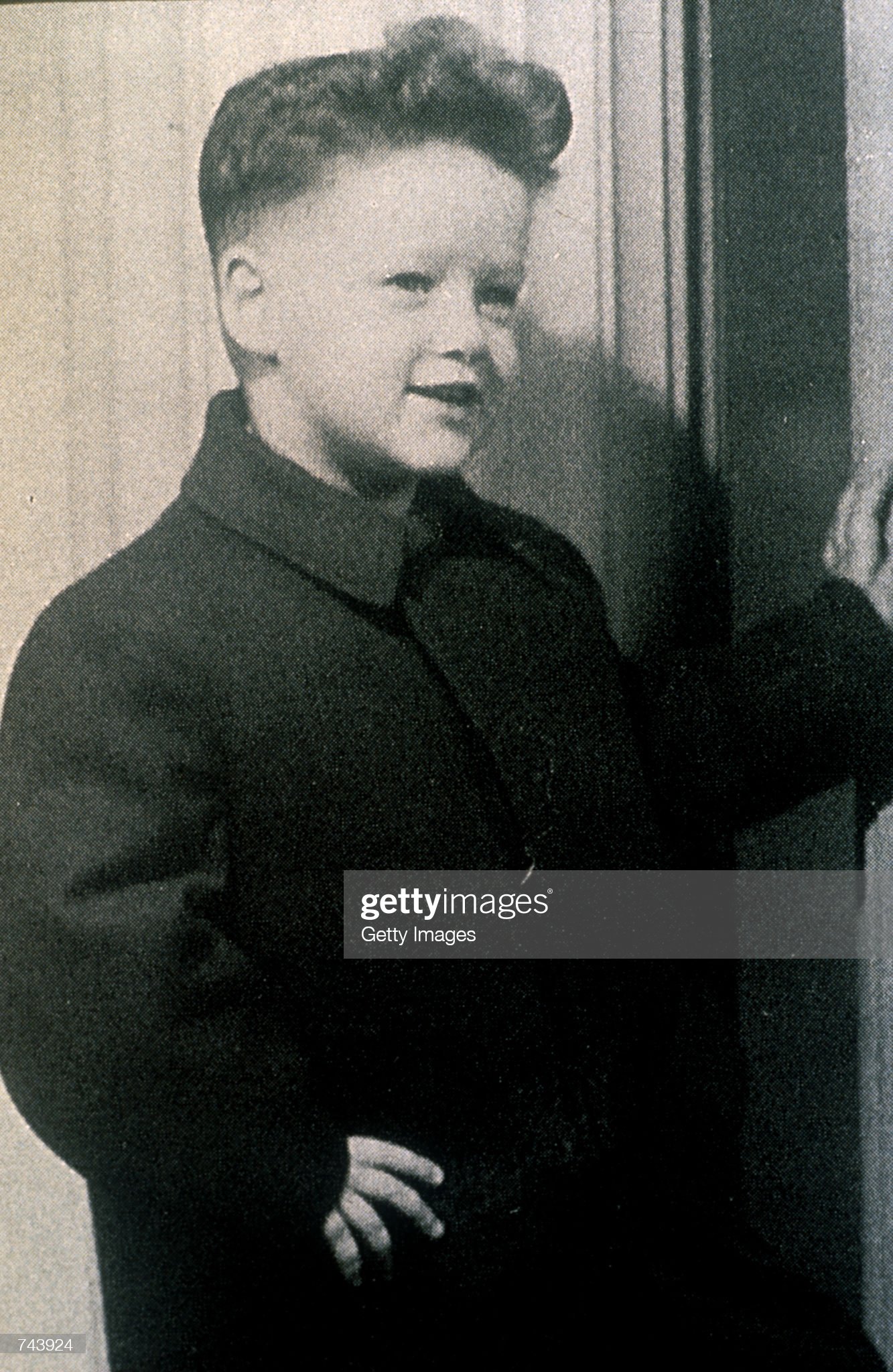 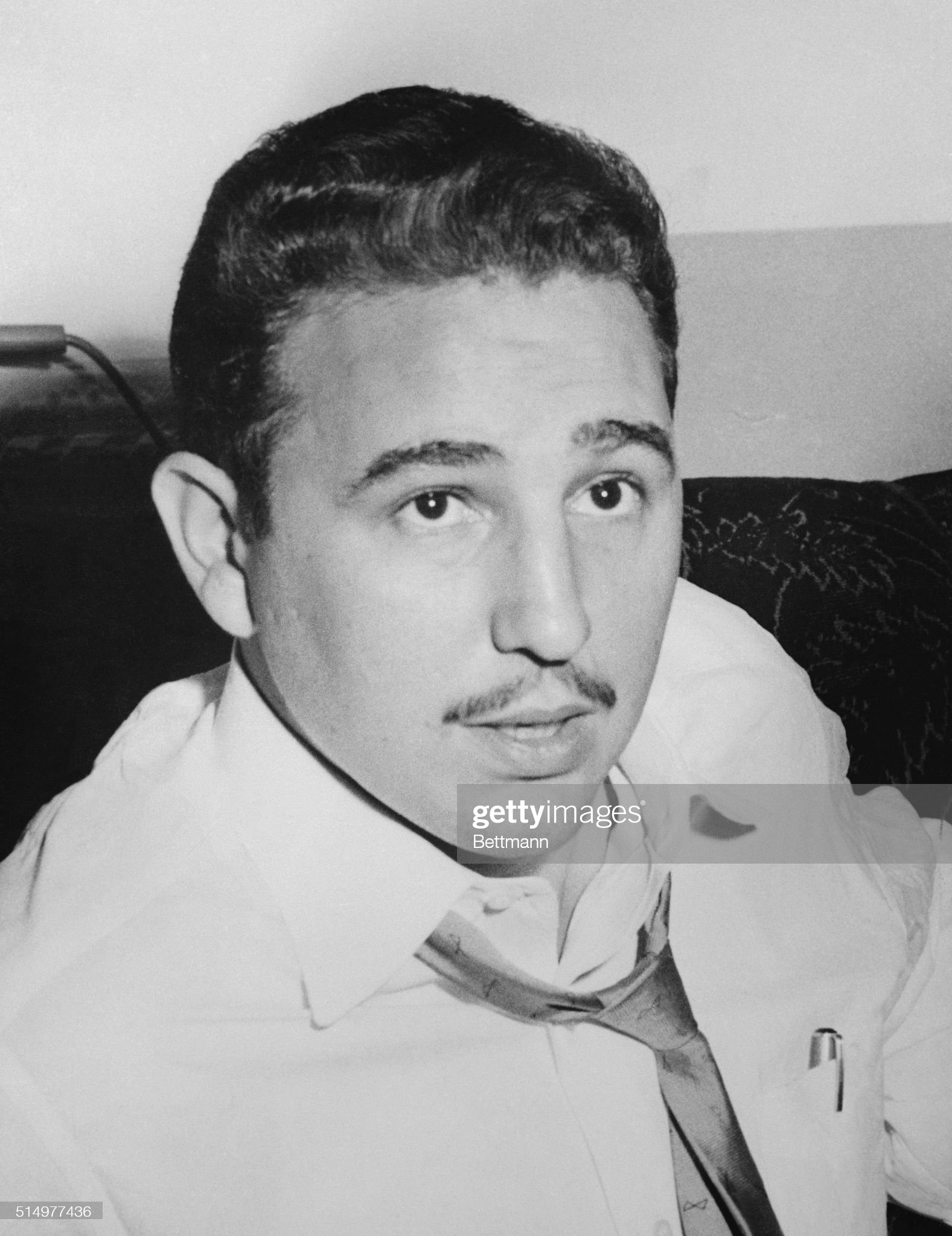 8. Members of the Whittier College football team with Richard Nixon wearing the #12 jersey, circa 1930 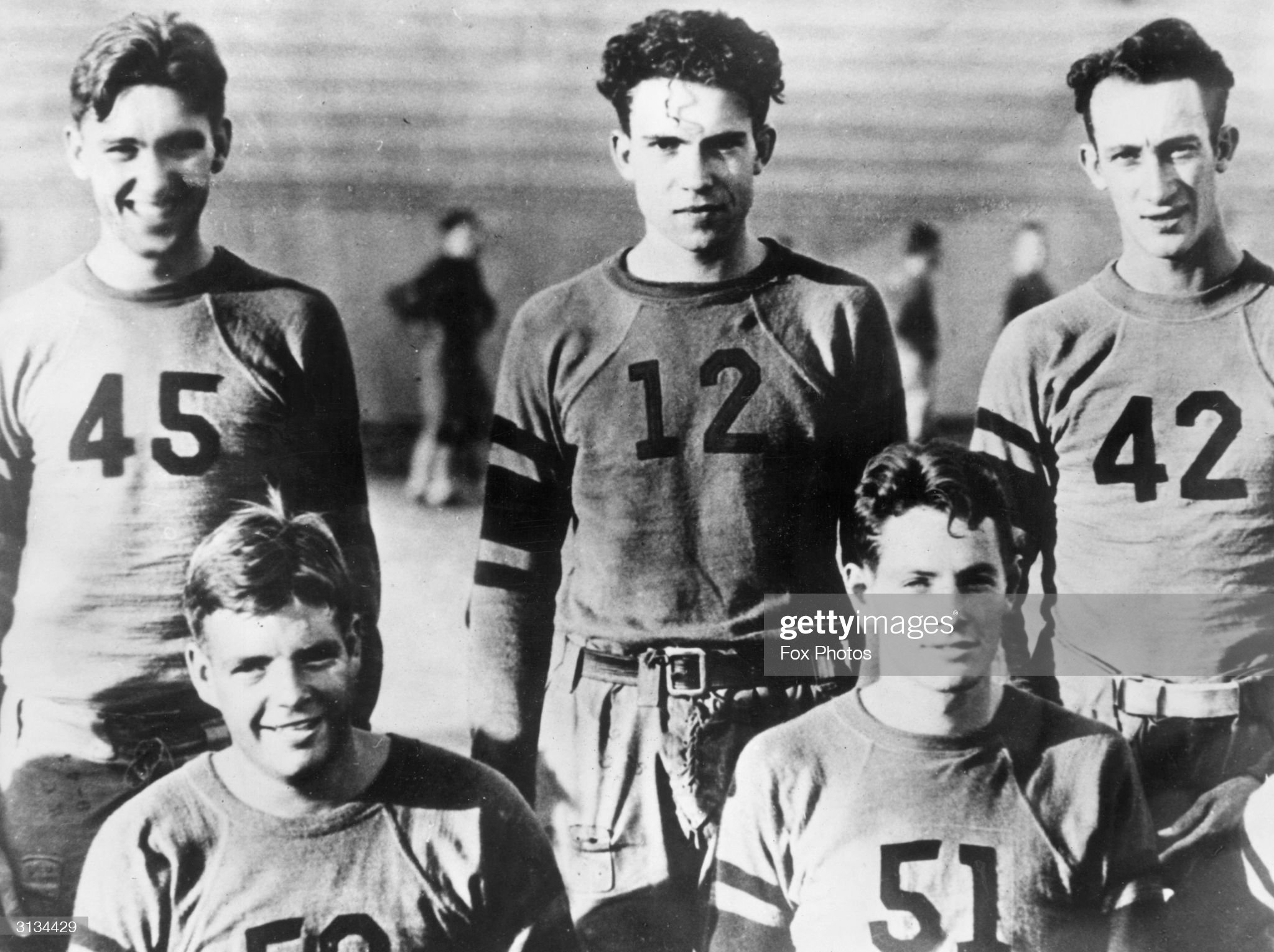 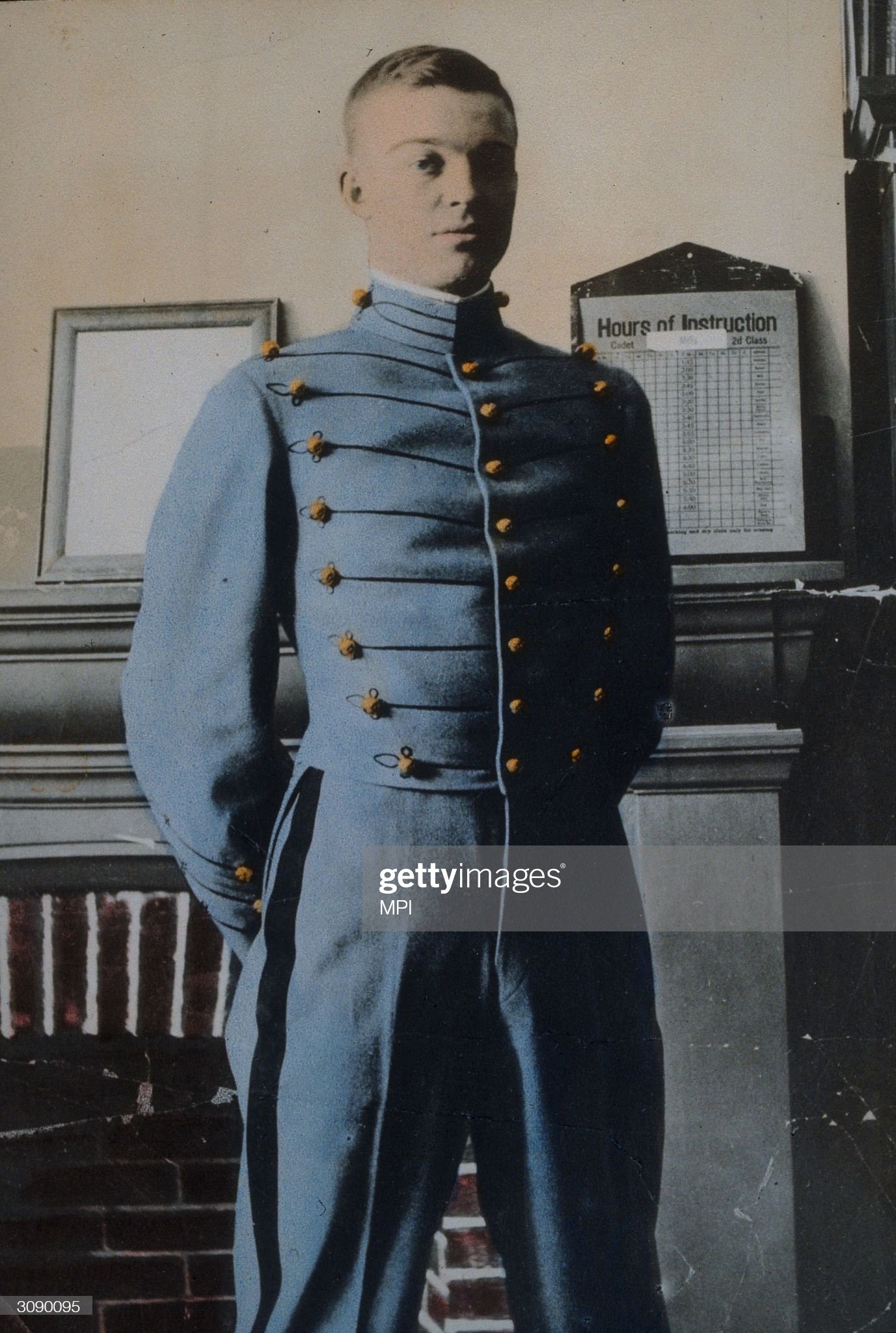 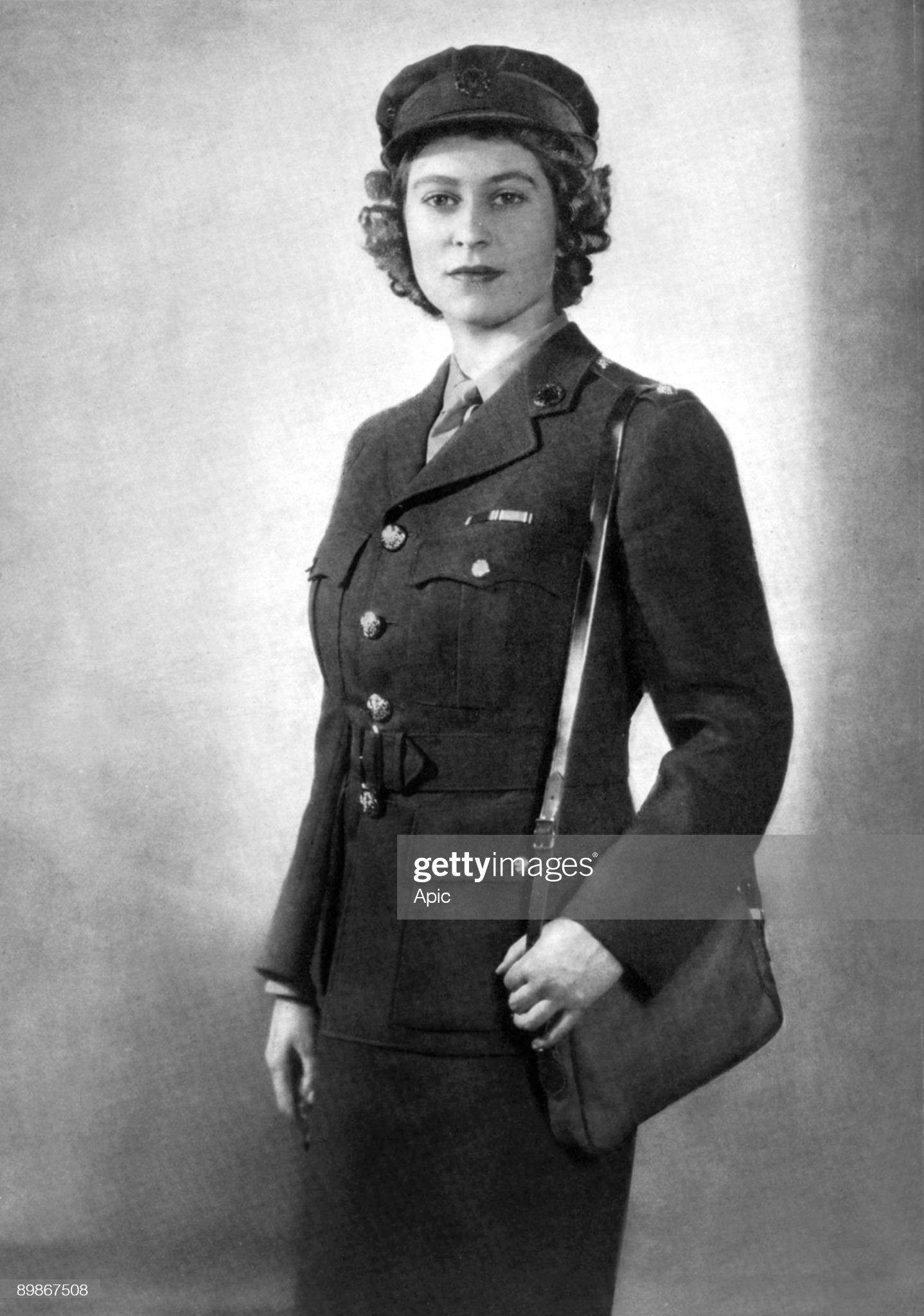 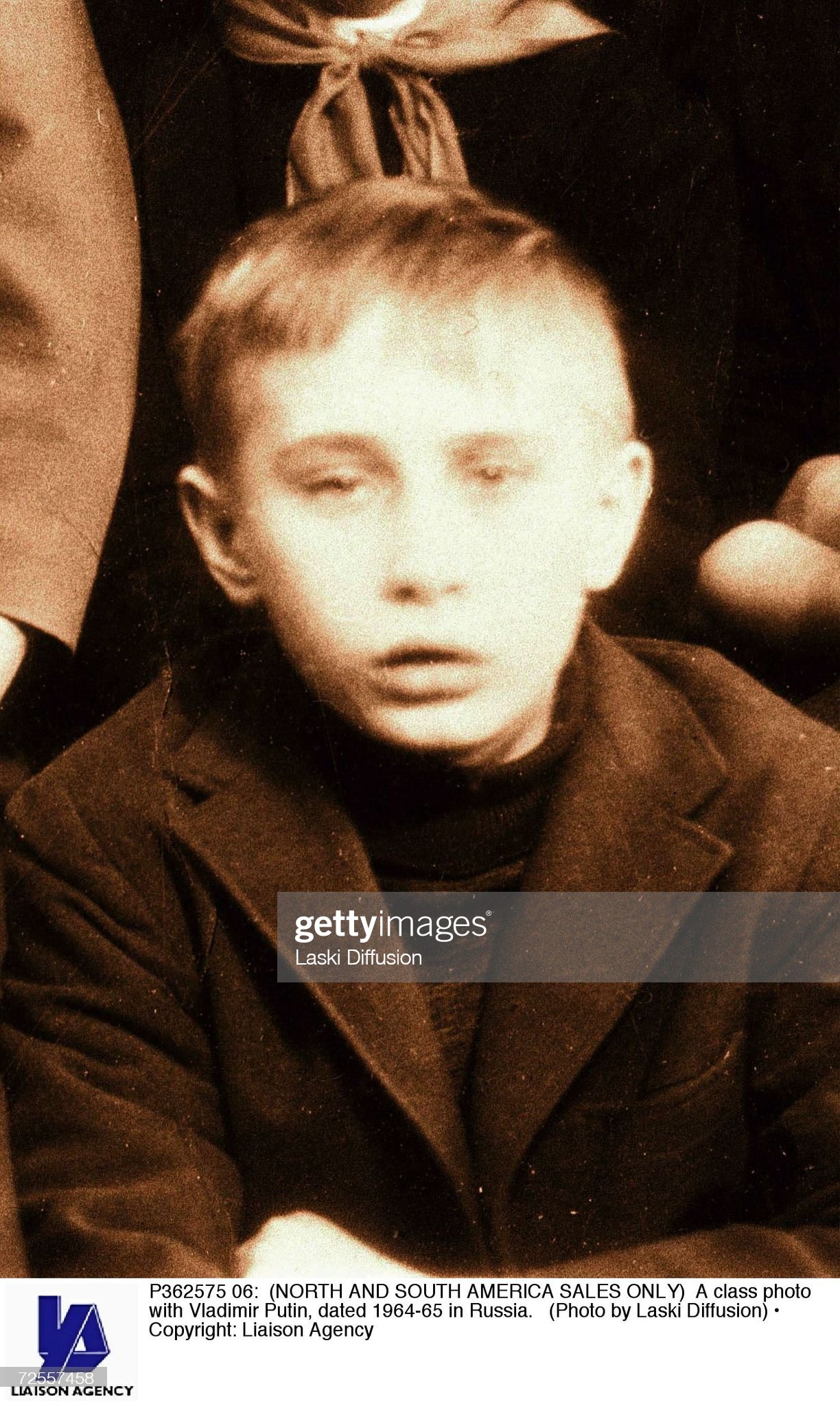 Did you manage to recognize all of the world leaders above? Who has changed the most?