20 Electrifying Photos That Show the Reckless Side of the Past

Our ancestors may say that our modern times are crazy, but we have the same opinion about the past. Strange beauty contests, demonstrations, and old school devices show us the reckless part of the old days. It’s kind of exciting to find out that the lives of our parents weren’t boring at all.

We at BoredFeed have a renewed faith in the fact that vintage photos can be very amusing and never stop surprising us.

1. A 24-year-old model climbs out of the back of a Russian Moskvich 427 car at a car trade show. This was very brave for that time.

3. A policeman stops traffic to allow 4 Chicks to cross a bridge in London, 1966 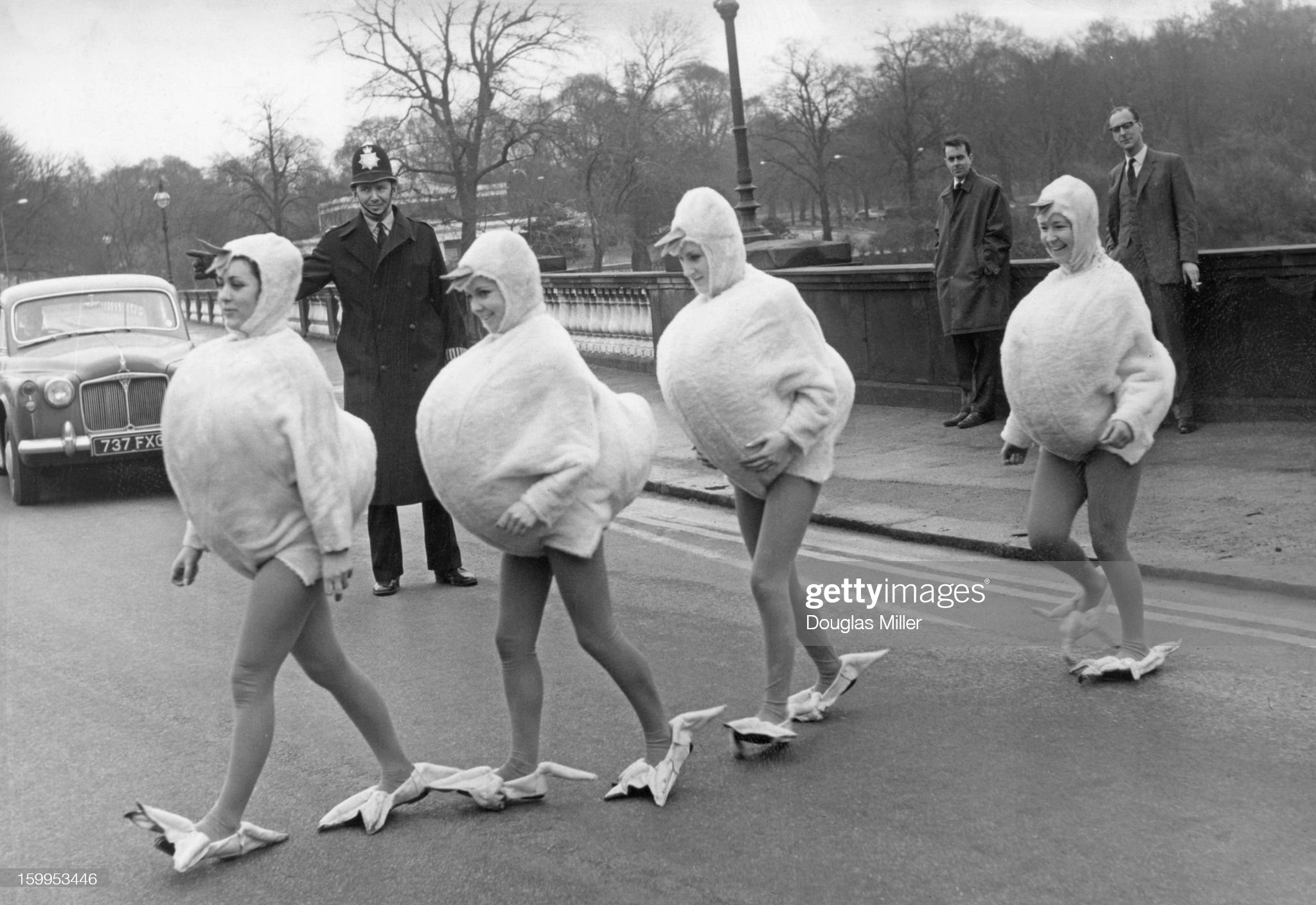 4. Eric Sykes revives the “mass shaving machine,” an invention from the 19th century that can shave a dozen men at the same time, 1960 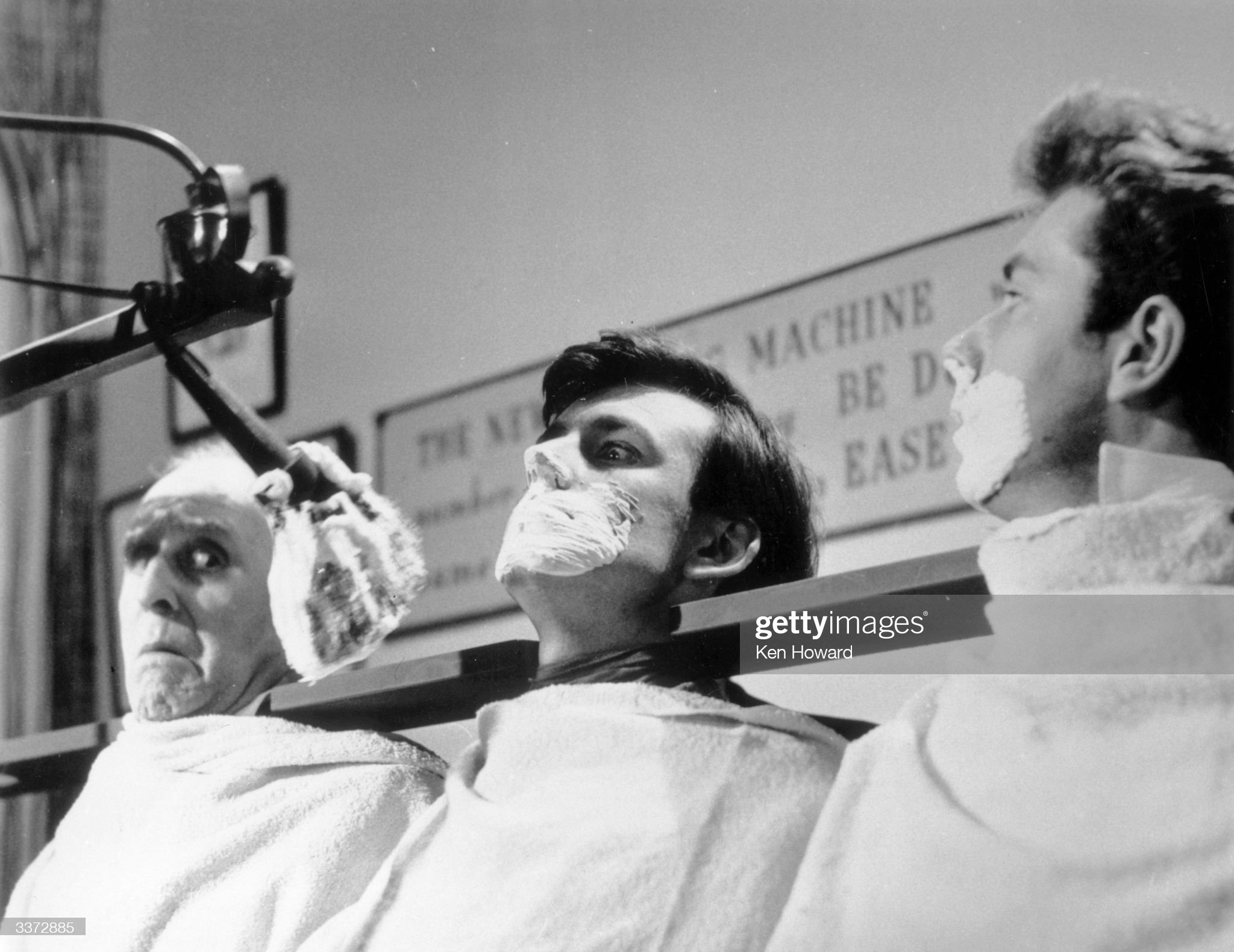 5. Sub-Lieutenant Alan Hogarth walks on the River Thames on polystyrene shoes which he constructed by himself, 1971 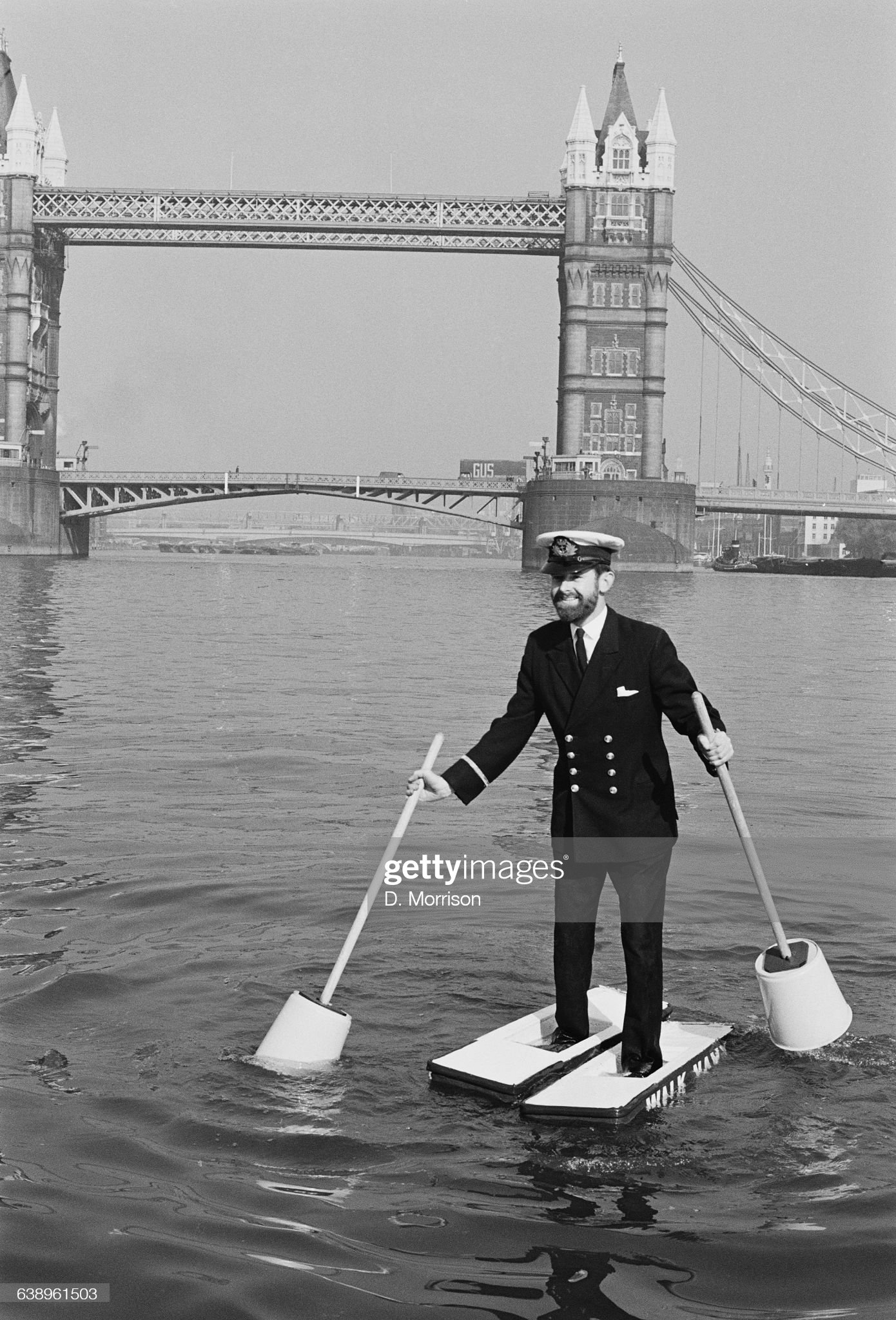 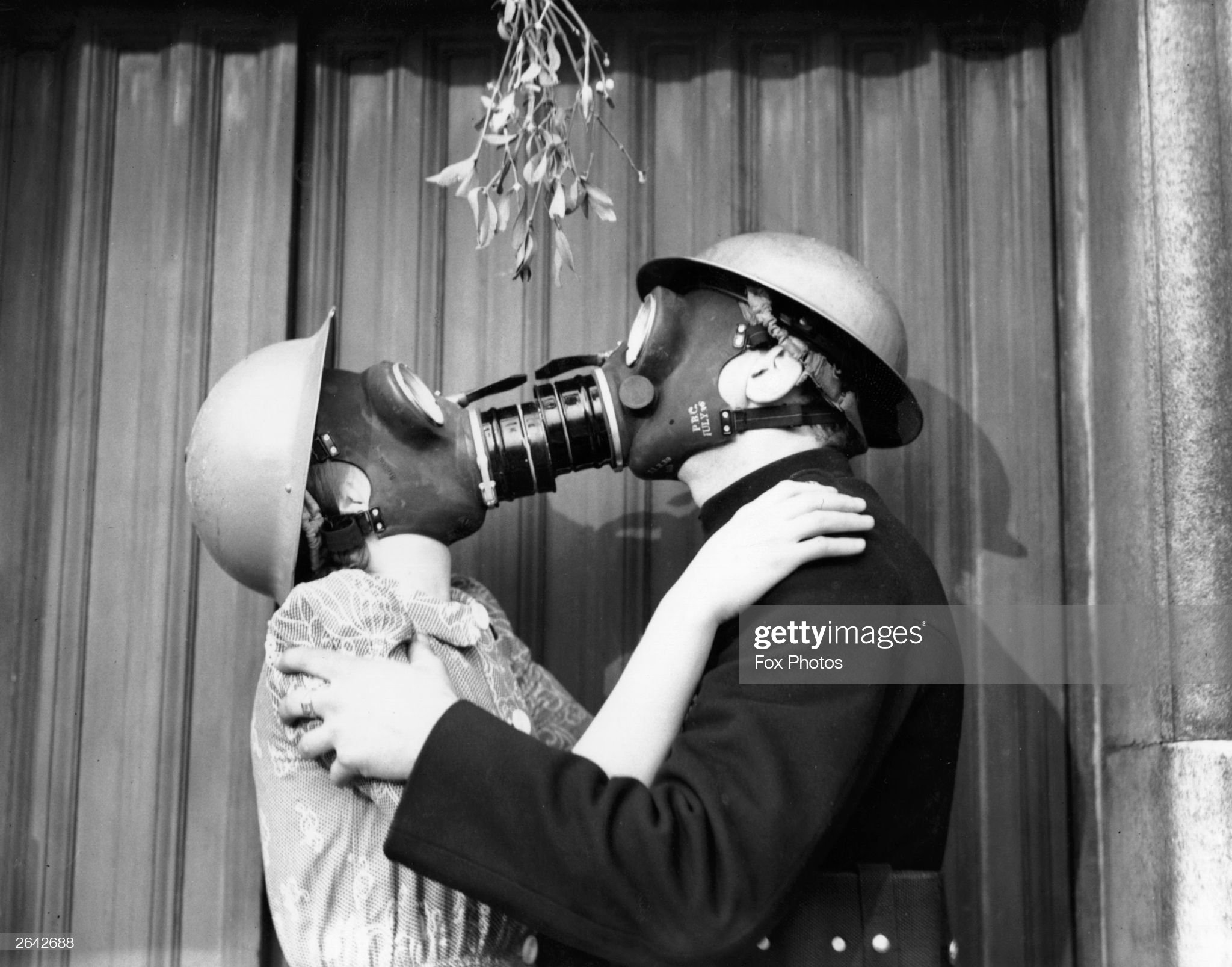 7. Russian sledding in the USSR: The butt was the most vulnerable place.

8. A pilot drives an experimental Rolls Royce machine known as the “Flying Bedstead.” 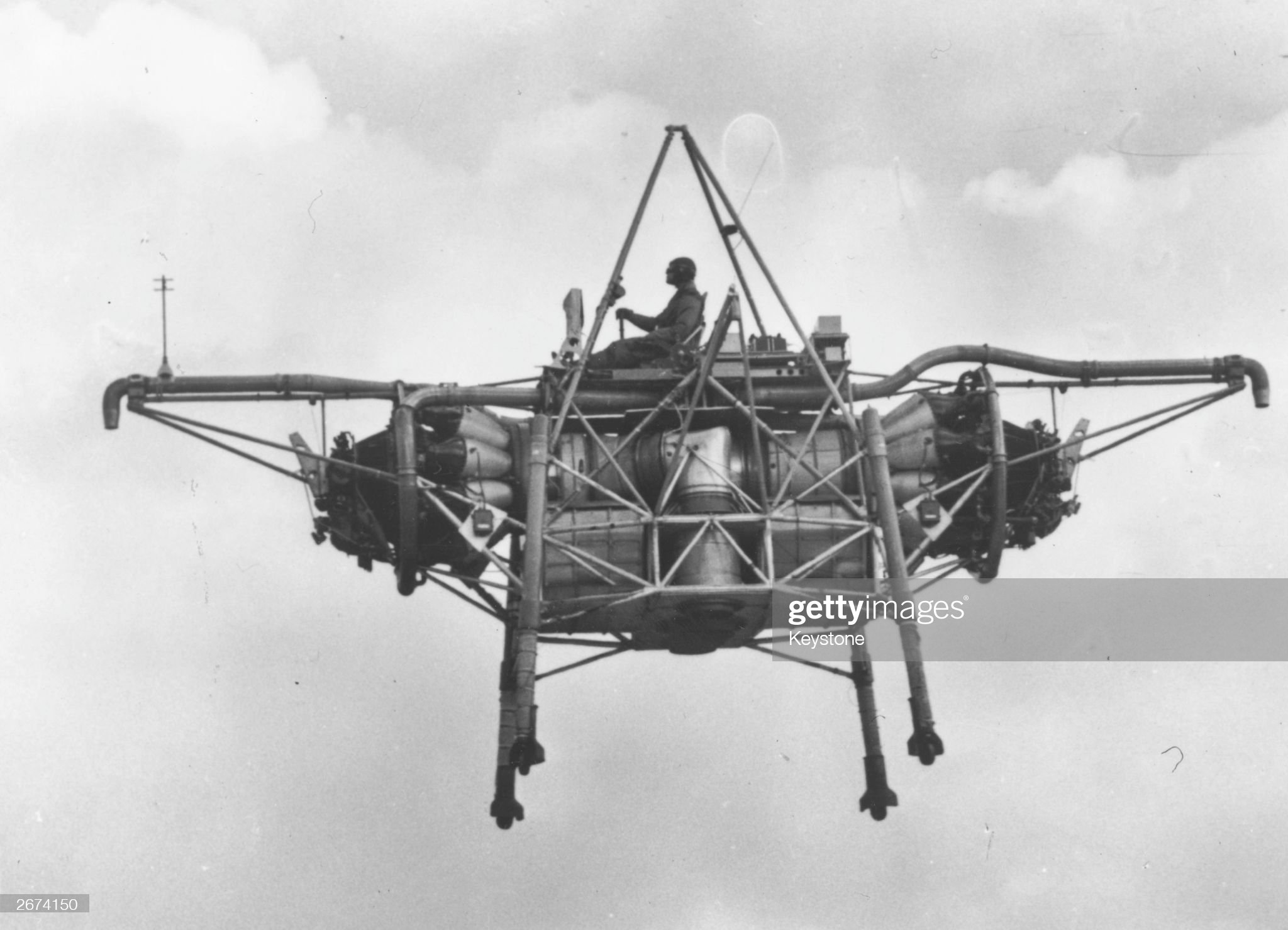 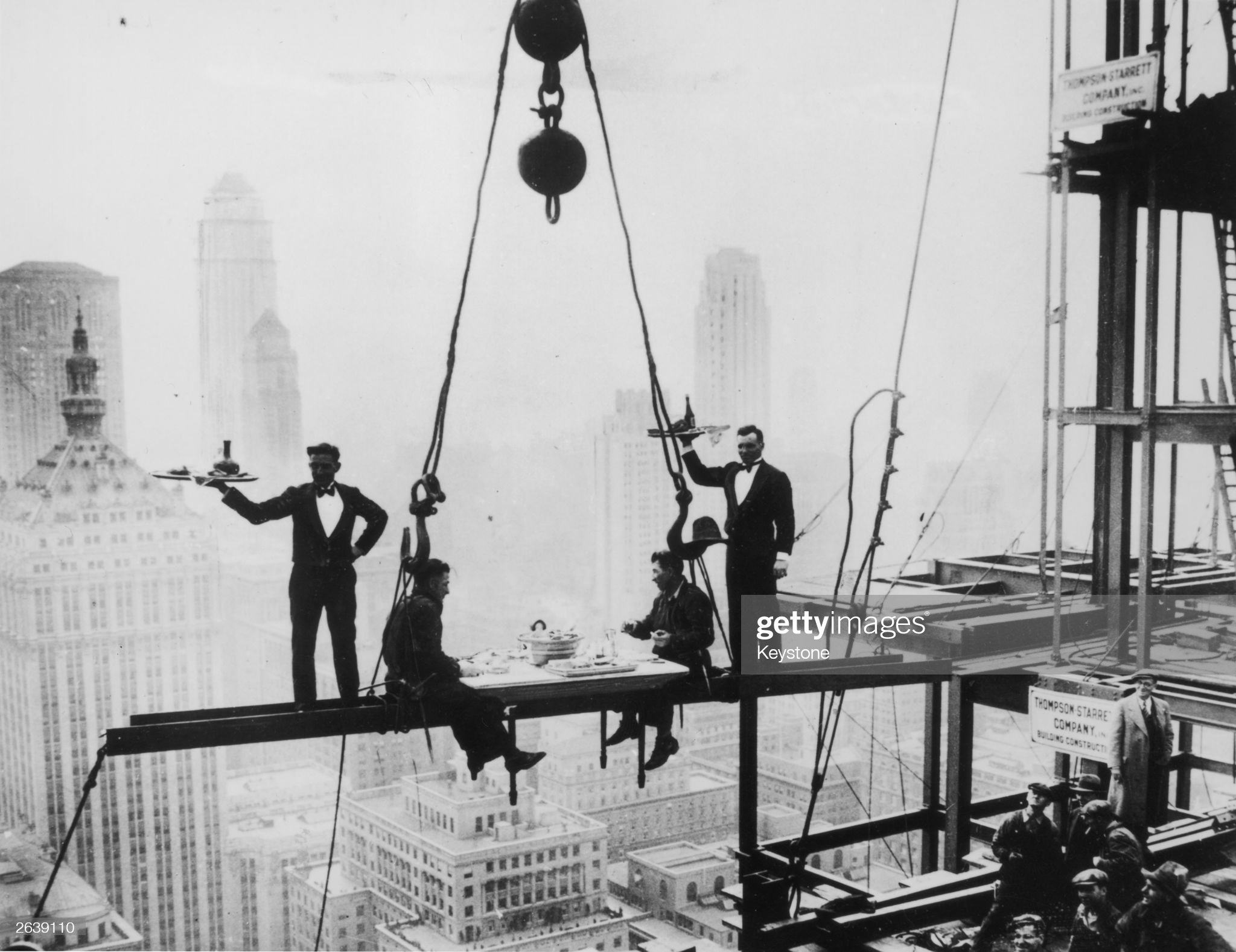 12. A German soldier drives motorcycles from a chariot in a competition at the Potsdam Army Show, 1938 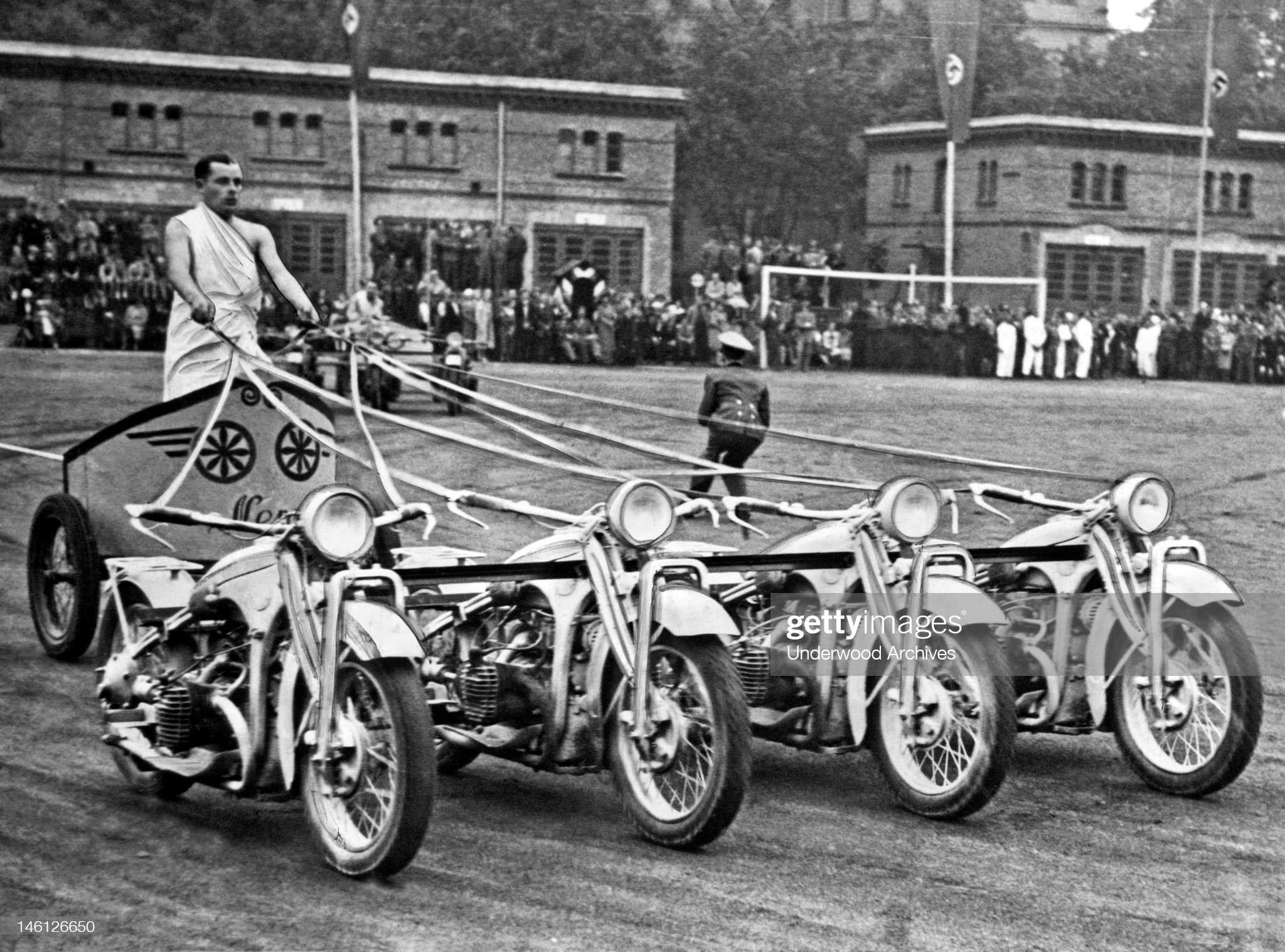 13. U.S. President Richard Nixon stands on the bumper of his car to reach people and shake their hands.

14. Strongman “Butty” Sugrue uses his teeth to hold up Irish singer Bridie Gallagher on her chair, 1959 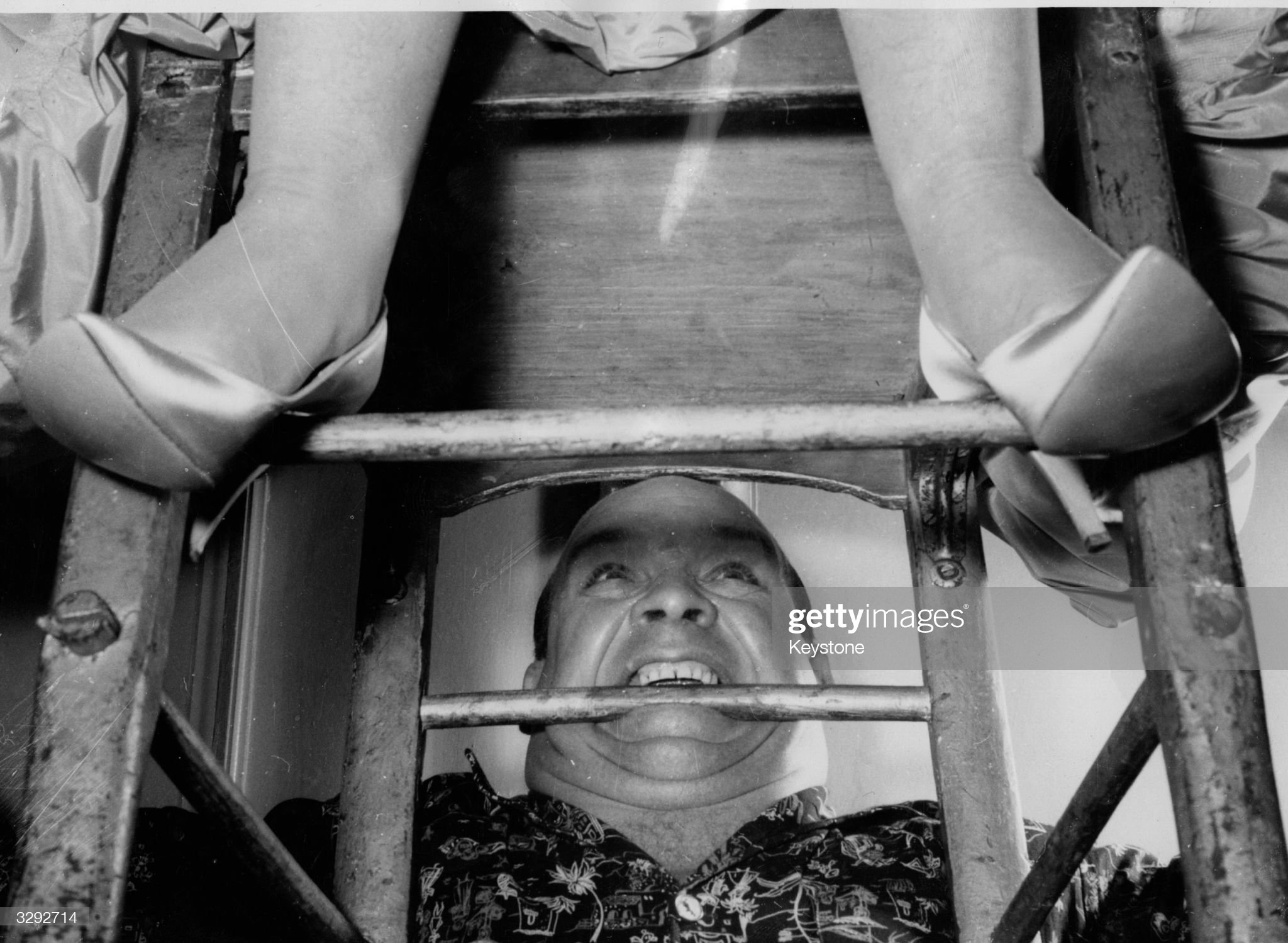 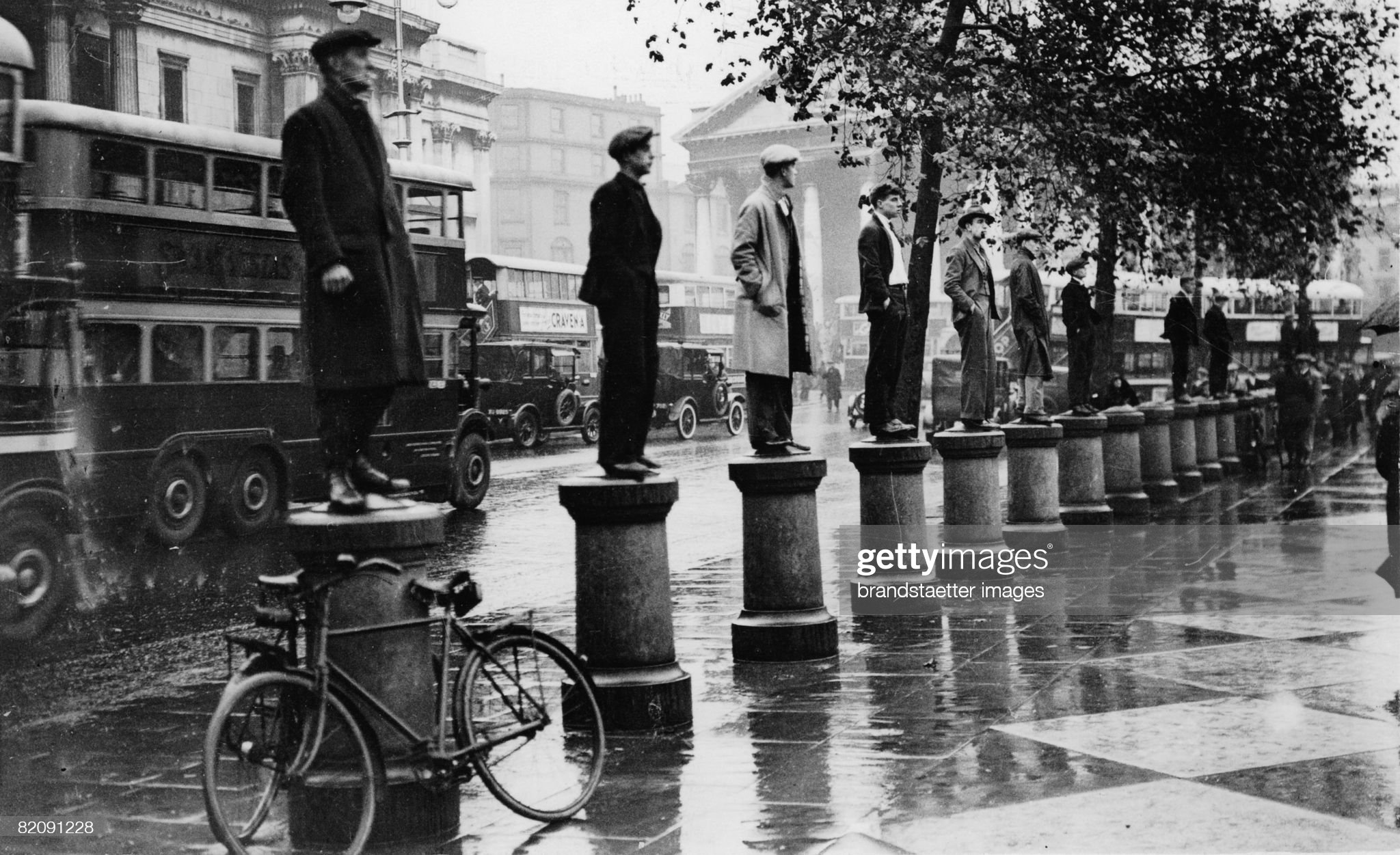 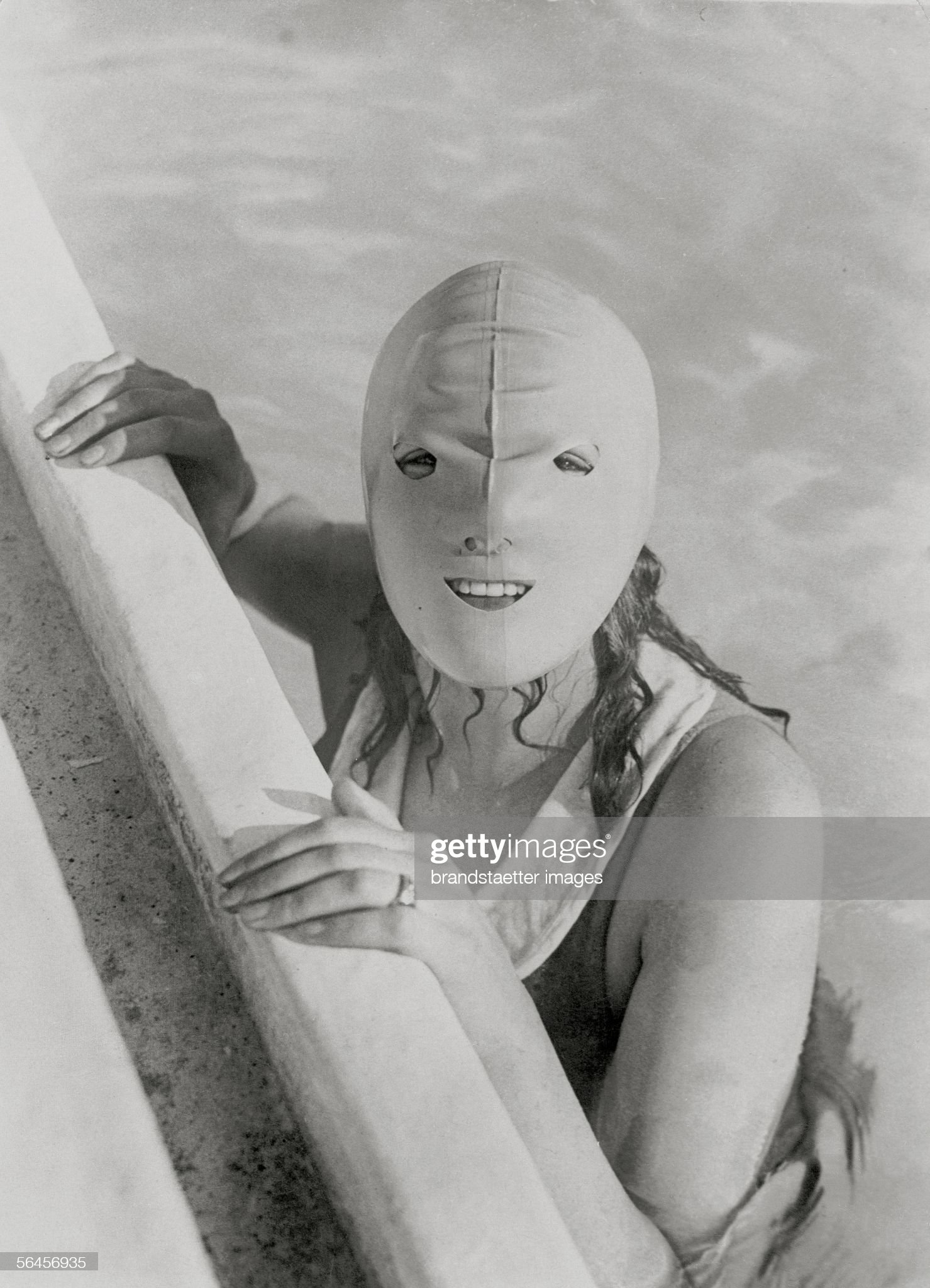 19. This show is not for the faint of heart. 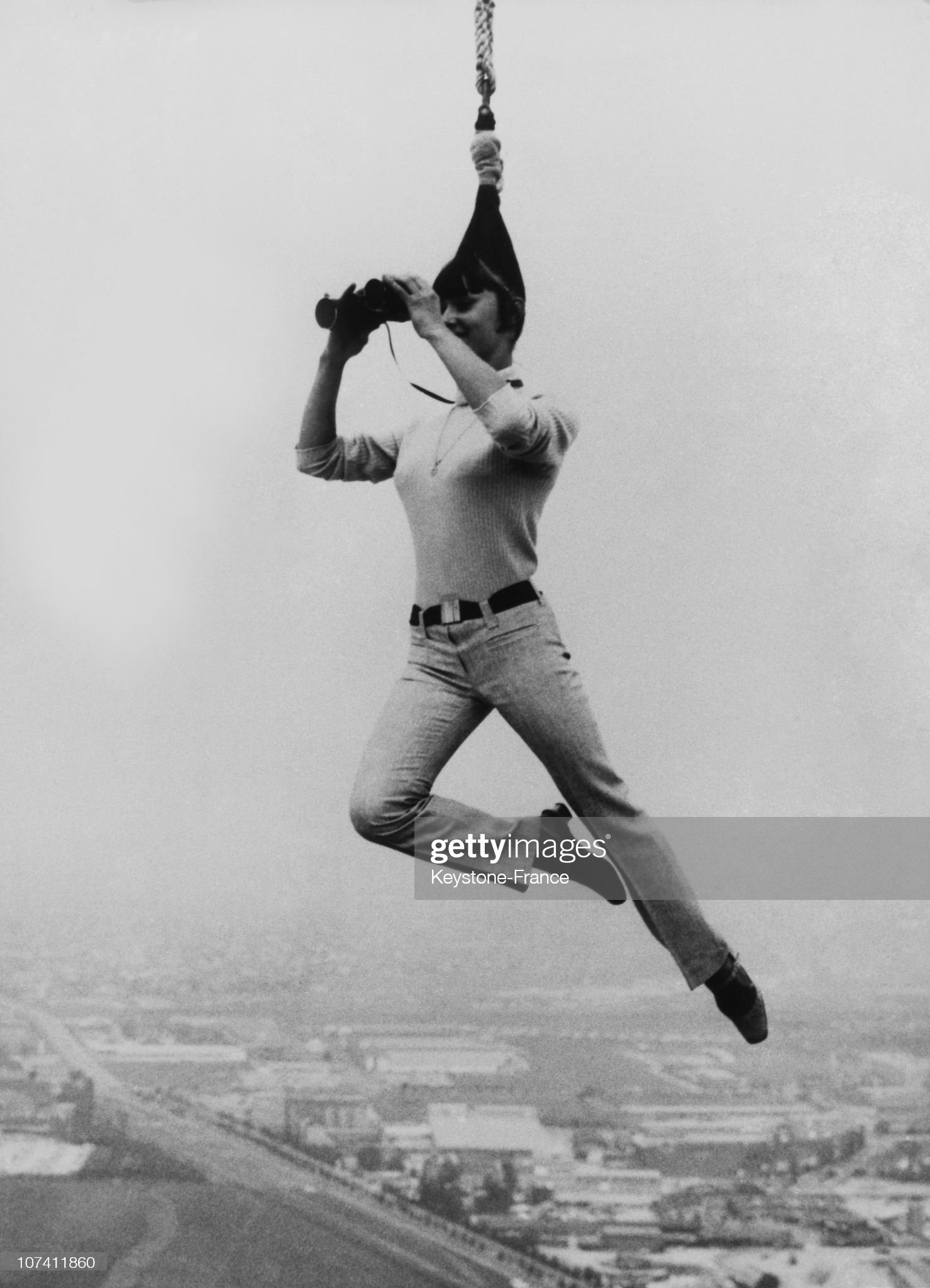 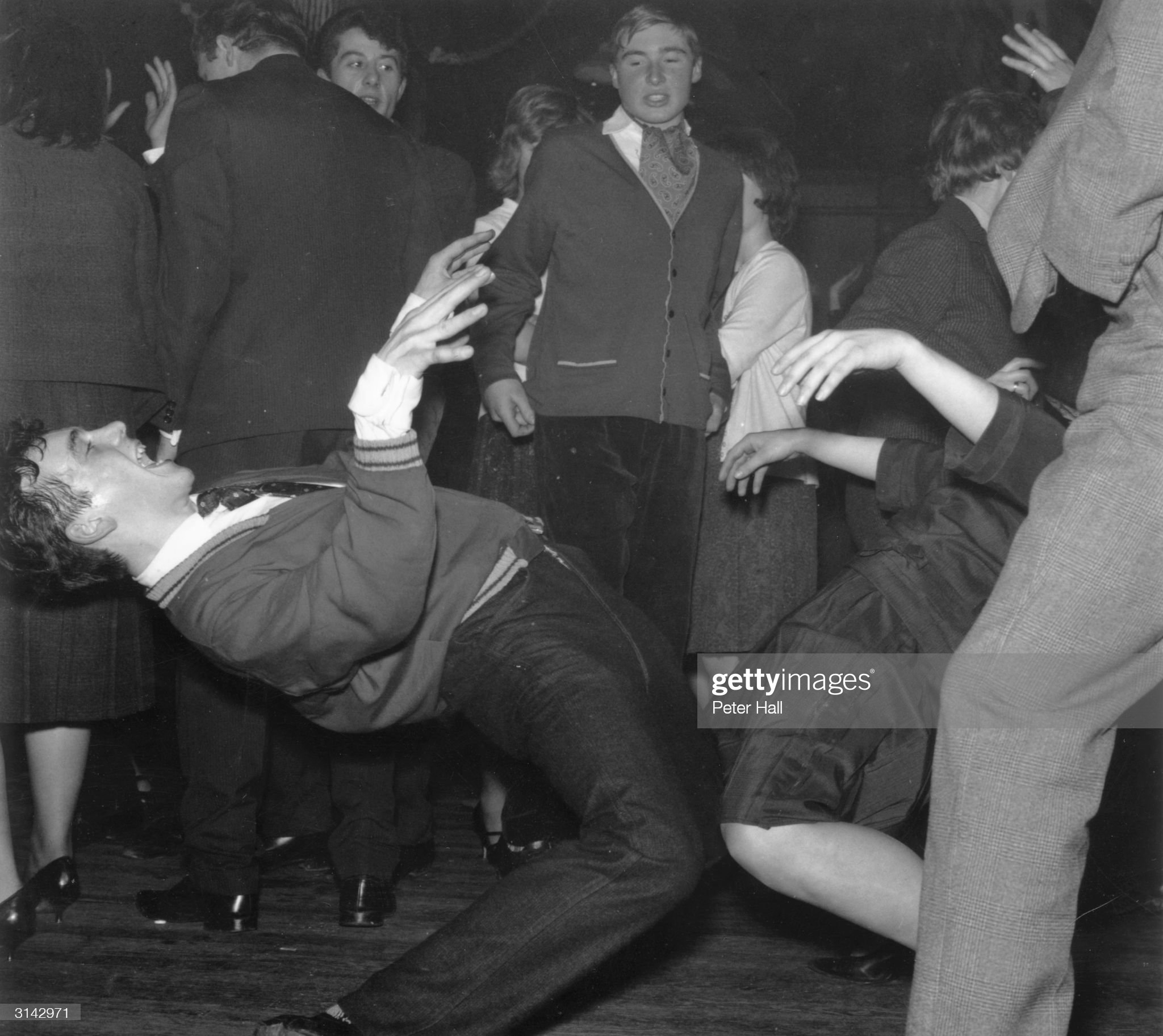 Which picture impressed you the most? Do you have any cool pictures of your parents?