We often think of old photos and movies in black and white, but colored photographs are actually a lot older than you think. Color photography existed in some form since at least 1903, meaning we have many colorful photos of the past. There are many things we never thought we’d see, let alone in color, just waiting to be discovered.

We at BoredFeed love to share the beauty of history so we’re looking through stunning, color photos from yesteryear.

1. Elvis Presley proves the old saying to be true...a man really does look good in uniform.

2. Marilyn Monroe was doing her part for the war effort back in 1950. 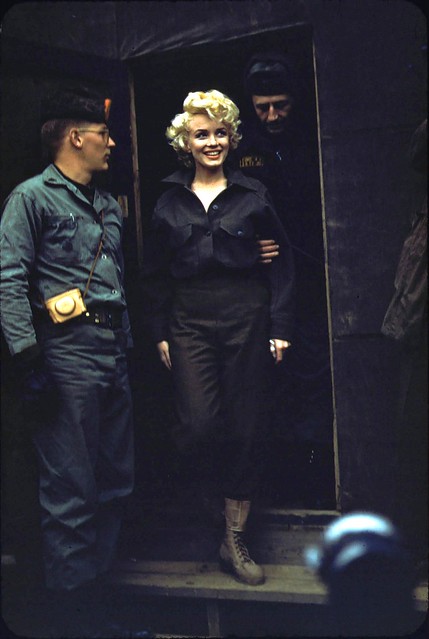 3. She might be the Queen of England, but she still has something in common with all mothers. 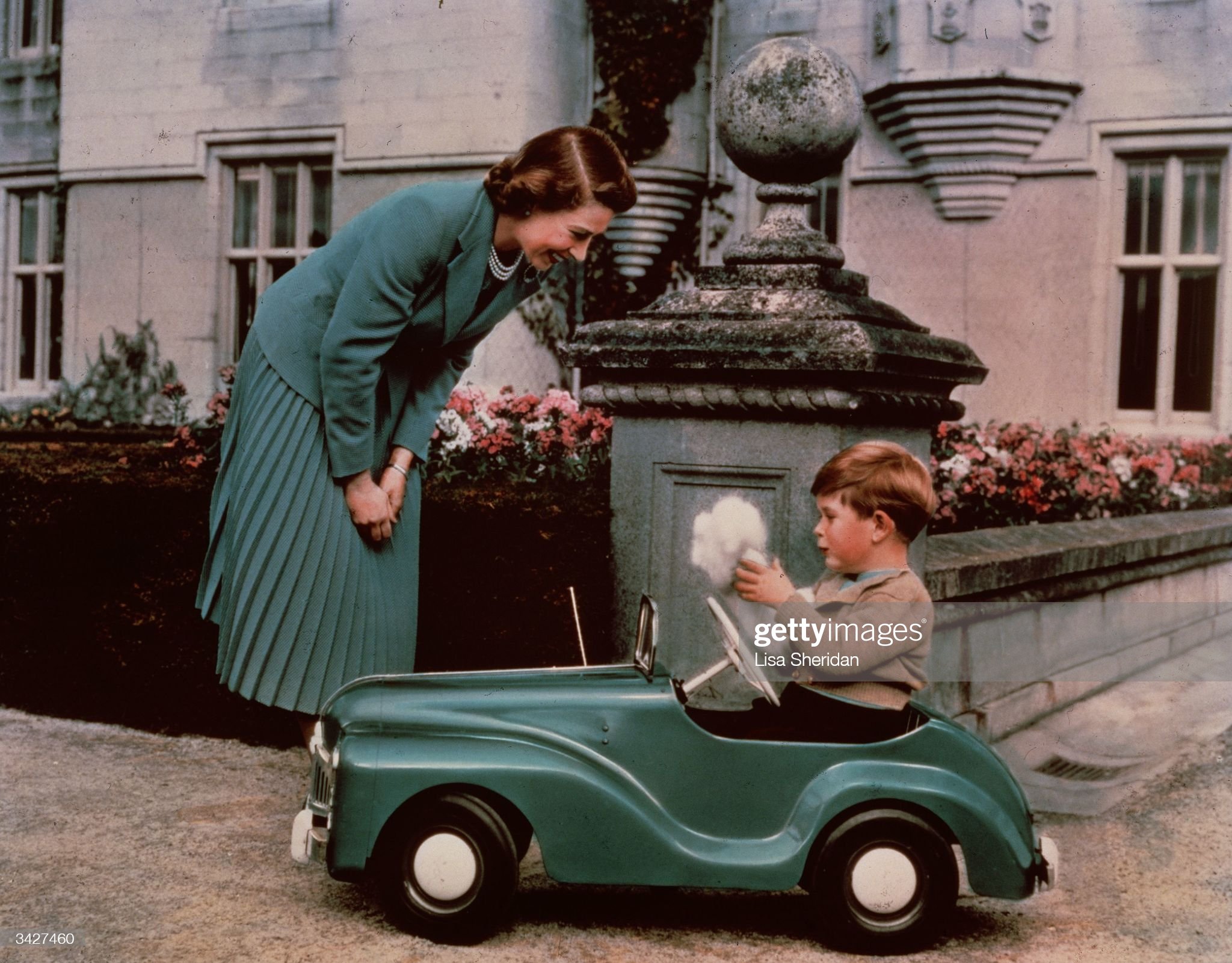 4. Who knew working at NASA could be so fun? 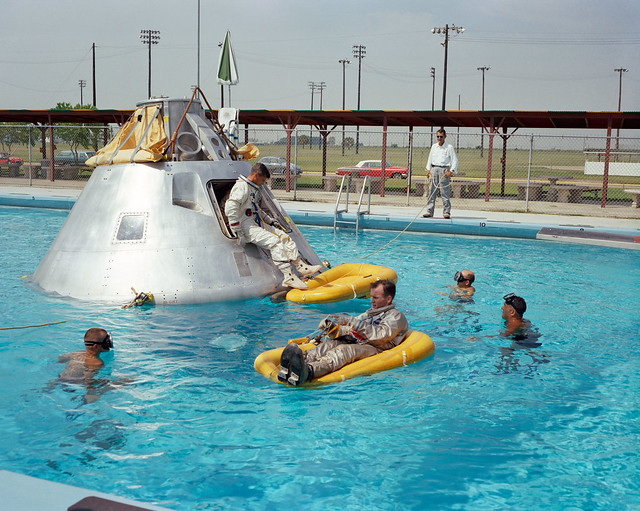 6. James Dean posing with his car in 1955 in what would be one of his final photos 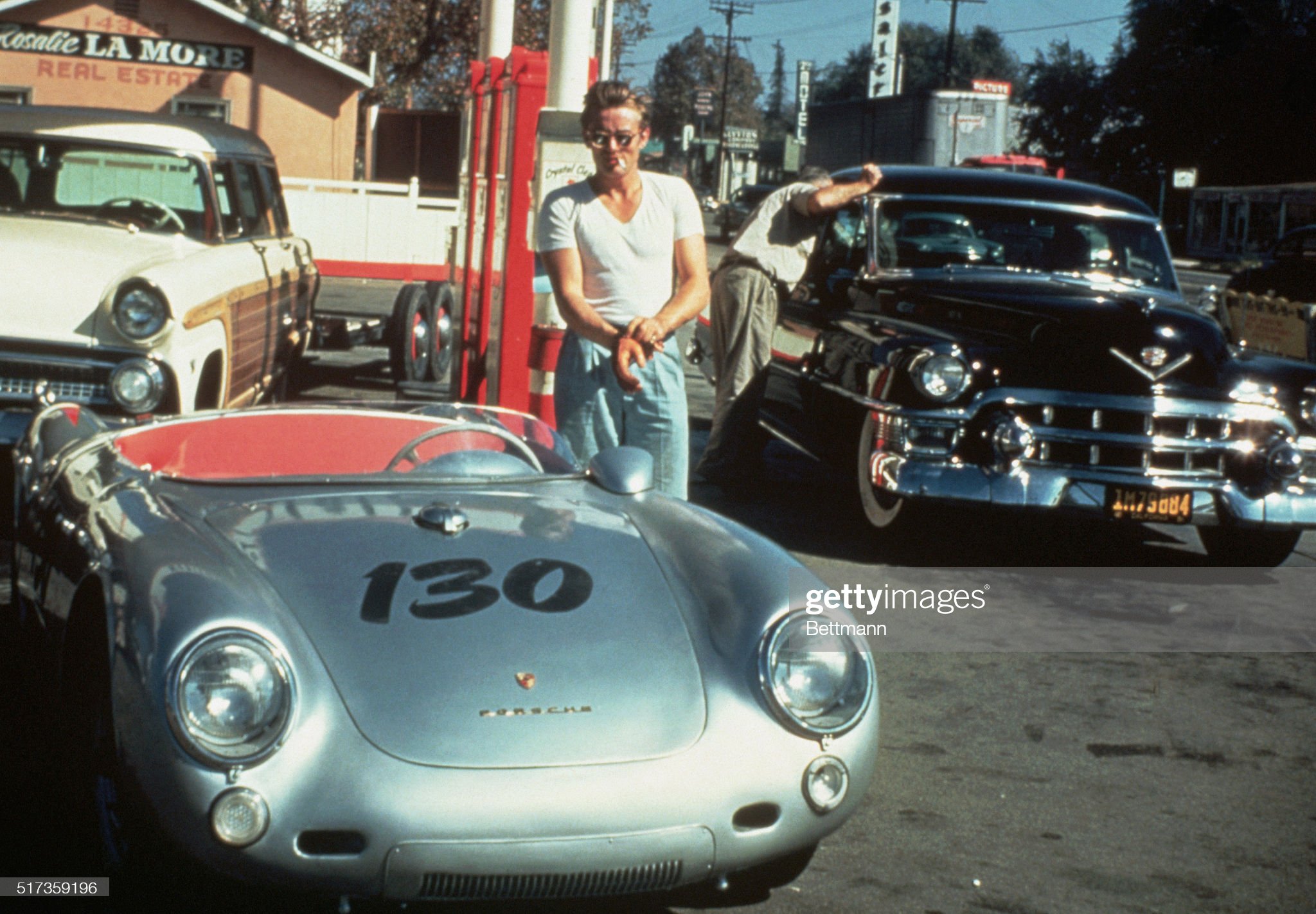 7. This geisha from 1927 is the epitome of beauty and class.

9. This Samarian woman from 1912 sure strikes a pose as she carries this jug.

11. These women in 1910 Georgia are getting ready for the tea harvest. 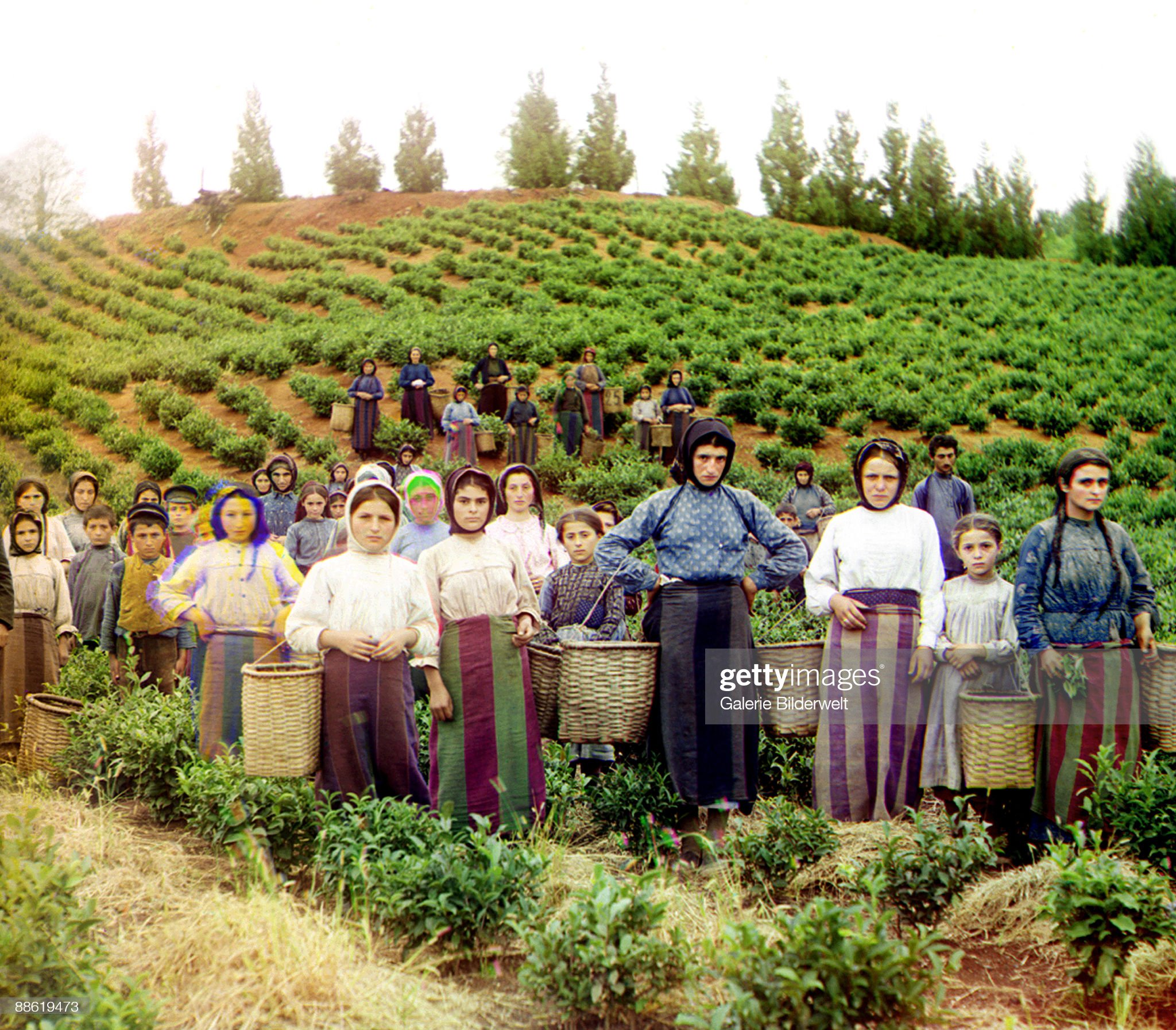 12. Pretty girls show off their colorful clothes in 1909, back when Russia still had a Tsar. 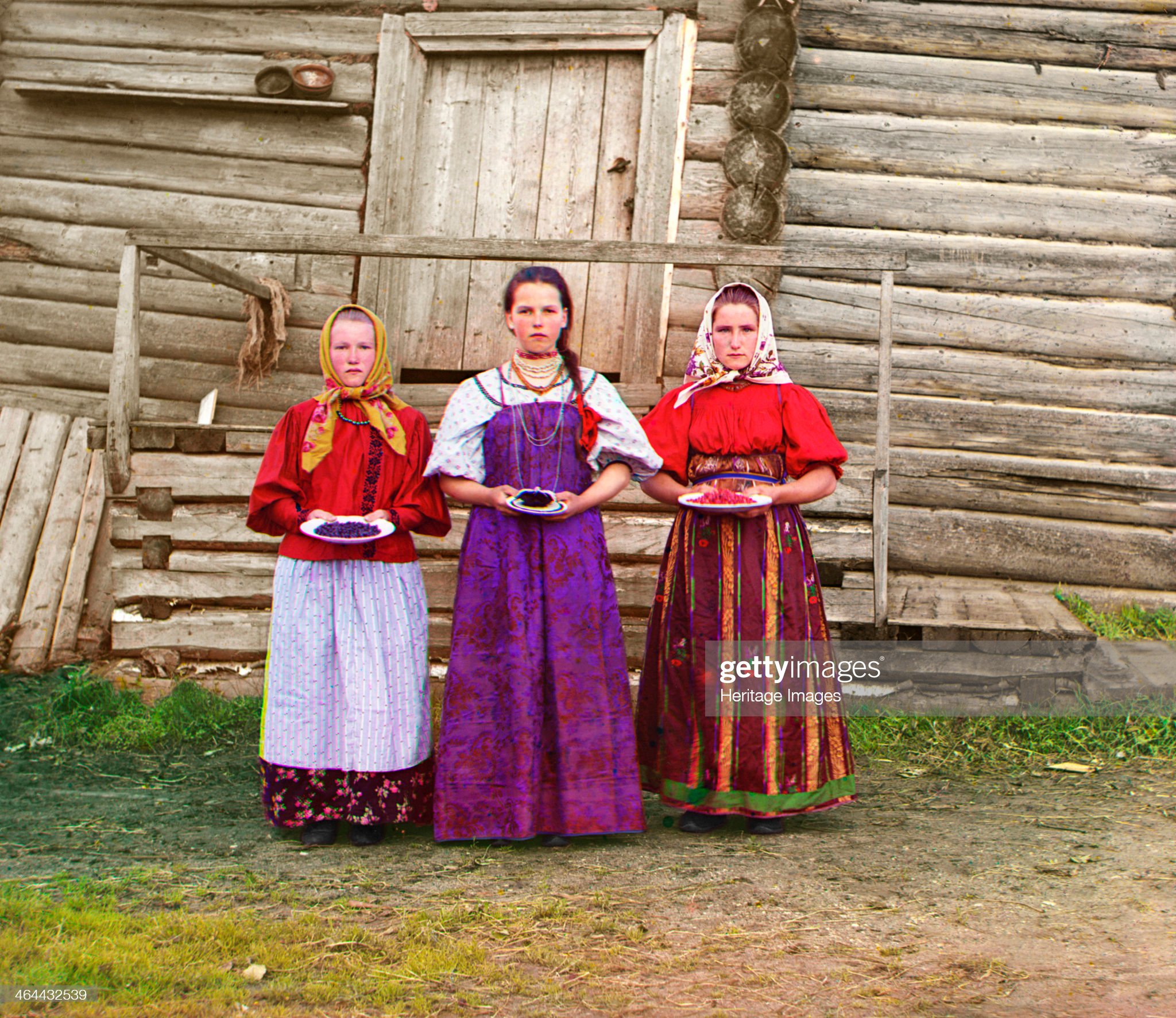 13. This little girl playing with her doll in 1917 is just timeless. 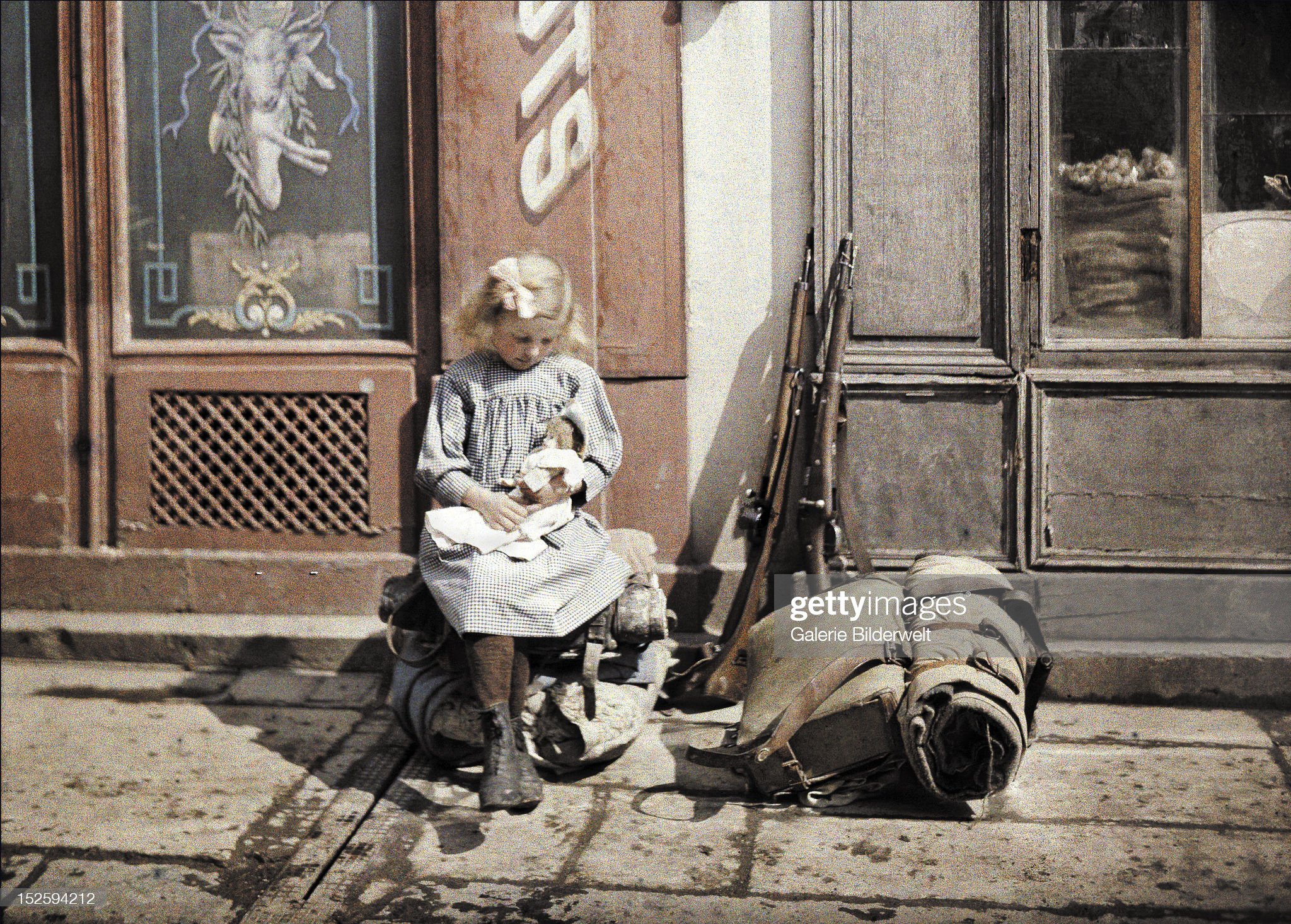 14. This World War I French soldier taking his lunch break to eat a sandwich in 1917 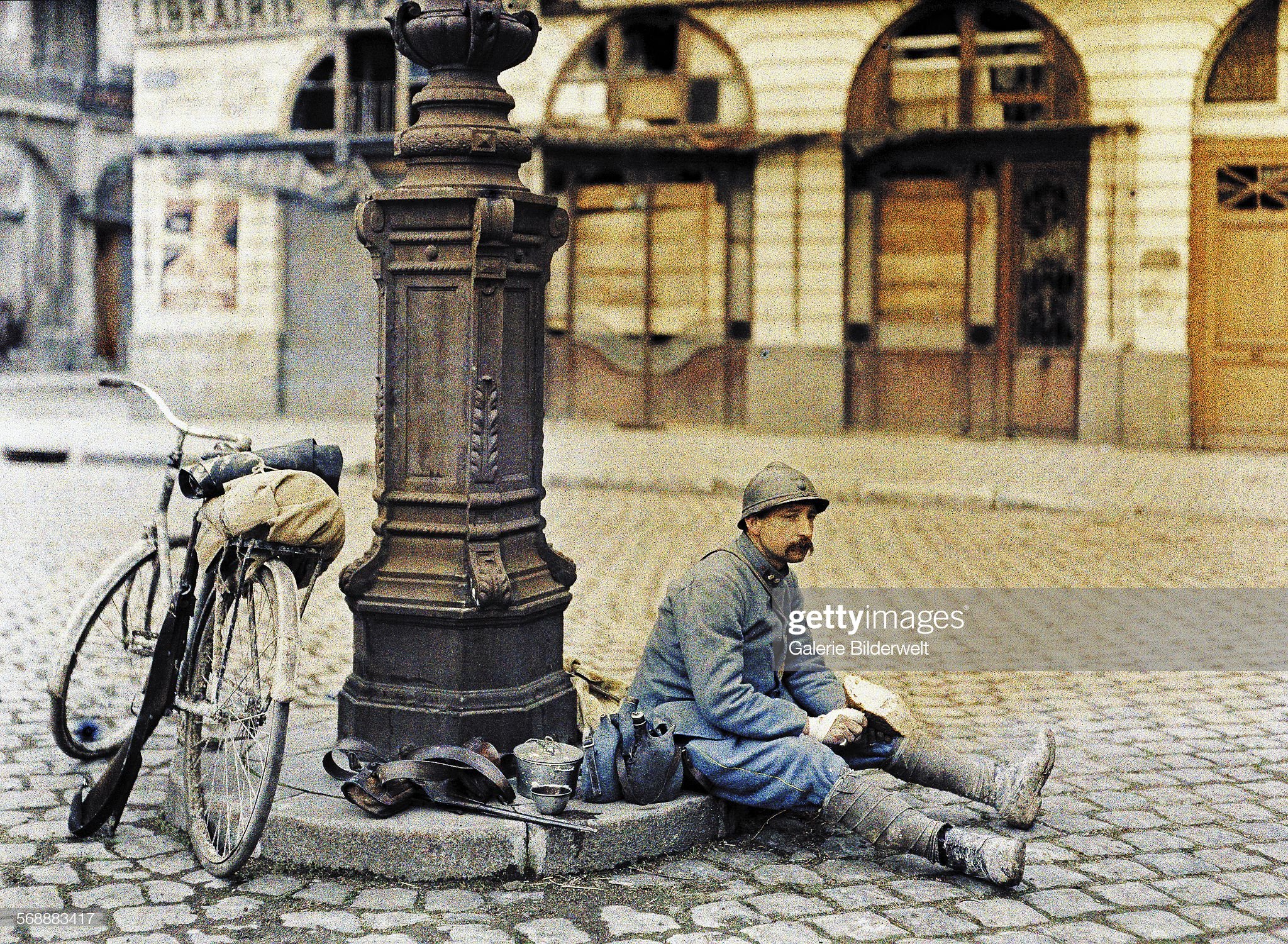 17. These women in Megara, Greece performed an Easter dance for a 1930 issue of National Geographic.

18. This pretty Armenian girl is showing off her national costume. 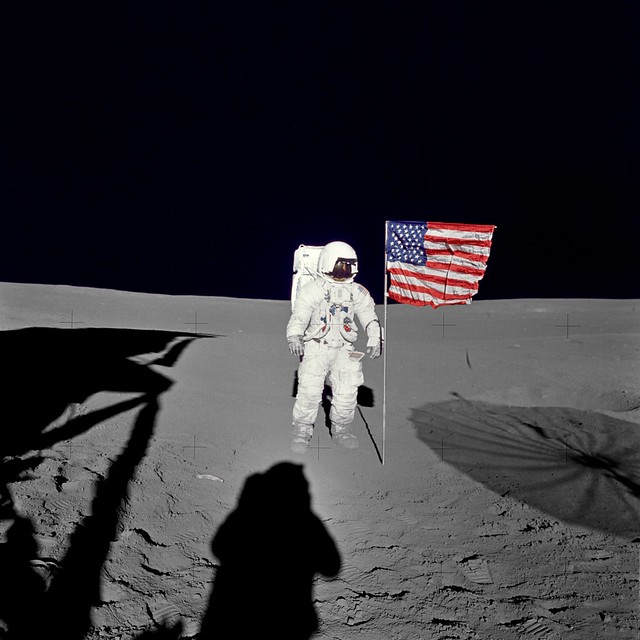 20. Did you ever think you’d see Charlie Chaplin in color?

Do you have any color photos of surprisingly old times?